Saleh was last seen on camera getting into the elevator in his apartment building accompanied by a man dressed in all black, who, according to police, is the suspected assailant.

The NYPD confirmed a man had been found dead Tuesday in an apartment in Manhattan’s Lower East Side. Saleh was last seen on camera footage on the evening of July 12th getting into the elevator in his apartment building accompanied by a man dressed in all black, who, according to police, is the suspected assailant. The elevator in Saleh’s building goes straight into his luxury condo, the source said.

When Saleh’s sister went to check on him, found his torso in an area next to the living room, the official said. Other parts of his body were found stuffed into individual bags in the apartment, the source said

Who was Fahim Saleh?

The 33-year old, son of Bangladeshi immigrants, was a tech savvy person who created his first company PrankDial.com while still in high school. He later went on to co-found a ride-sharing company Pathao, which is a popular service in Bangladesh and Nepal. In 2018 he helped found Nigerian motorbike taxi app Gokada. And very recently, he also founded a venture capital firm Adventure Capital which invested in ride-sharing start-ups in countries like Bangladesh and Colombia.

Saleh’s family confirmed his death in a statement.

“The headlines talk about a crime we still cannot fathom,” the statement said. “Fahim is more than what you are reading. He is so much more. His brilliant and innovative mind took everyone who was a part of his world on a journey and he made sure never to leave anyone behind.”

“There are no words or actions to provide any of us comfort except the capture of the person who exhibited nothing short of evil upon our loved one,” the statement continued.

“We need and urge the NYPD and other members of law enforcement to work diligently to get to the bottom of this horrific crime and bring justice for Fahim,” his family said.

Both of the companies were founded by Saleh. His Pathao co-founder Hussein M Elius paid tribute to the passionate tech-entrepreneur.

Saleh’s personal assistant 21-year-old Tyrese Devon Haspil was arrested Friday in connection to the death of the tech-entrepreneur. He allegedly owed Saleh tens of thousands of dollars and was on a repayment plan.

Haspil was arrested Friday morning outside a building in the city’s SoHo neighborhood,  NYPD Detectives Chief Rodney Harrison said during a news briefing Friday. He is charged with second-degree murder and other charges. Haspil was Saleh’s executive assistant and “handled his finances and personal matters,” Harrison said. “It is also believed that he owed the victim a significant amount of money.”

Reportedly Saleh recently discovered that Haspil — who’d worked for him for five years — stole roughly $90,000 from him. After which he decided to fire Haspil and offer to set up a repayment plan.

Police told the Times Haspil, dressed in a black three-piece suit, followed Saleh into the key-card secured elevator that led to his seventh-floor apartment and attacked him when the elevator stopped. He disabled Saleh with a taser, and stabbed him several times in the neck and torso.

The horrid killing shocked neighbors and the tech and venture capital worlds, where Fahim Saleh, a founding partner at Adventure Capital, cultivated a reputation as an energetic and creative businessman who specialized in direct investment in developing nations – with his ride-hailing apps in Nigeria and Bangladesh being worth more than hundreds of millions of dollars.

READ MORE: It Empowered Me To Fight Even More: Alaa Massri’s Charges Dropped But She Isn’t Backing Down 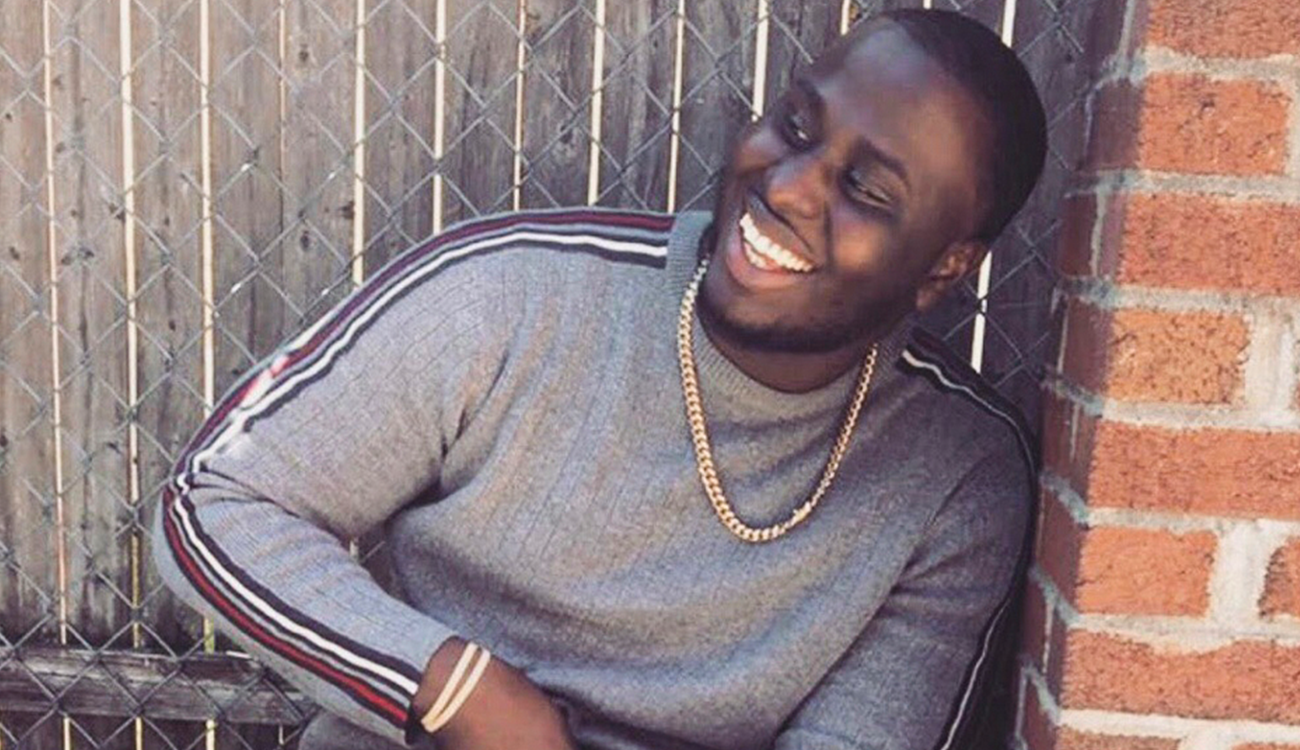 Years In ICE Custody Despite Being 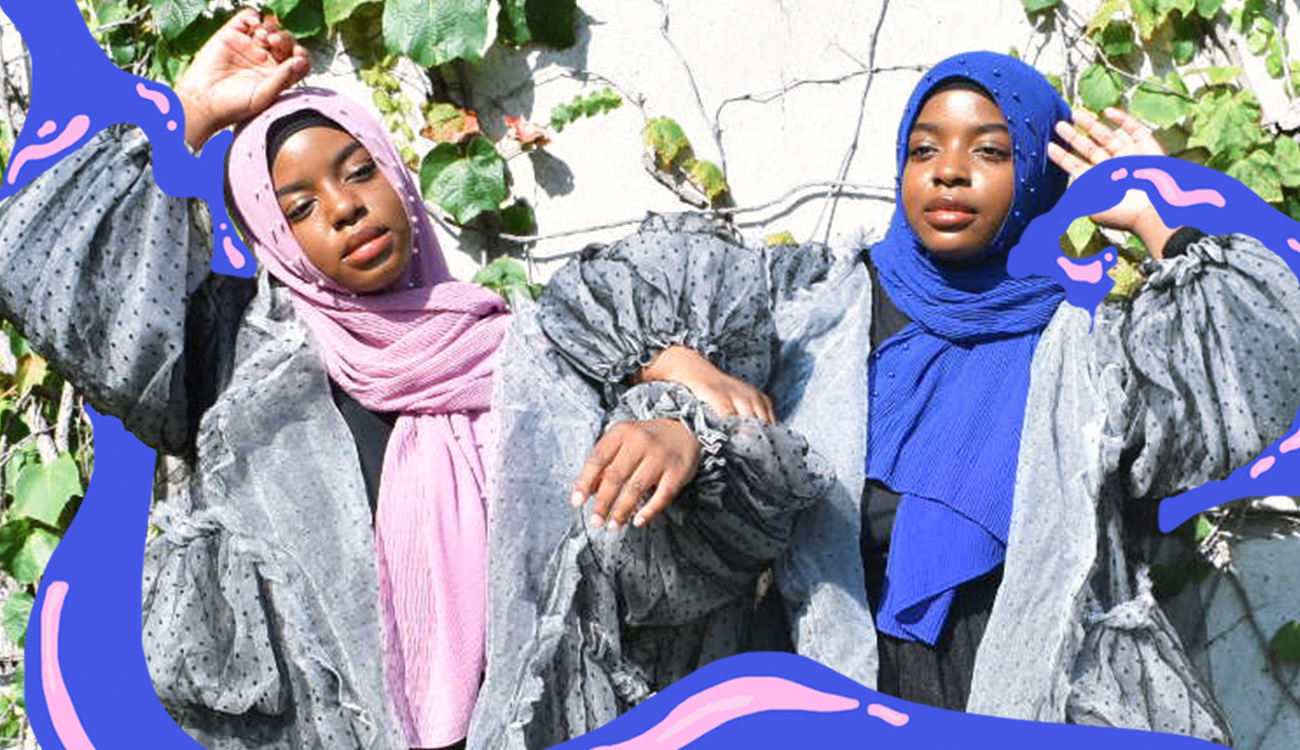 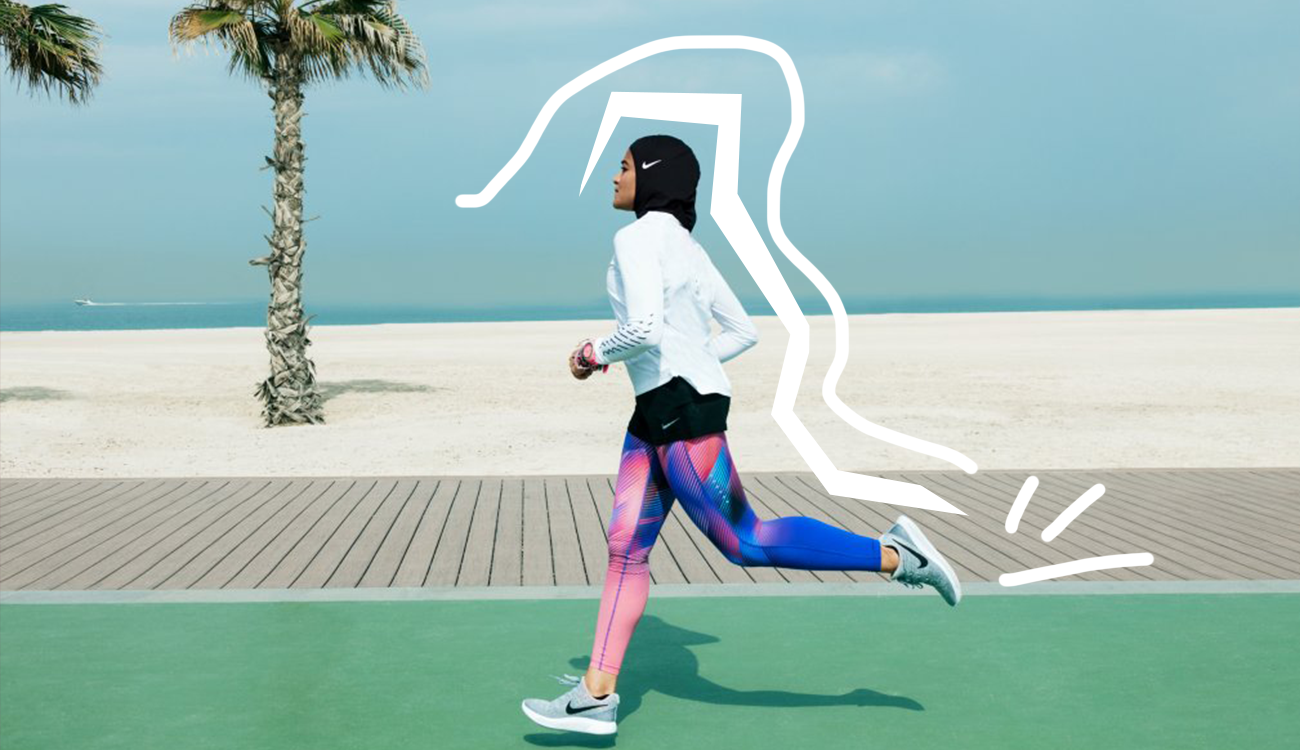 Here's A Guide On What Not

To Say To Your Neighborhood Hijabi Athlete 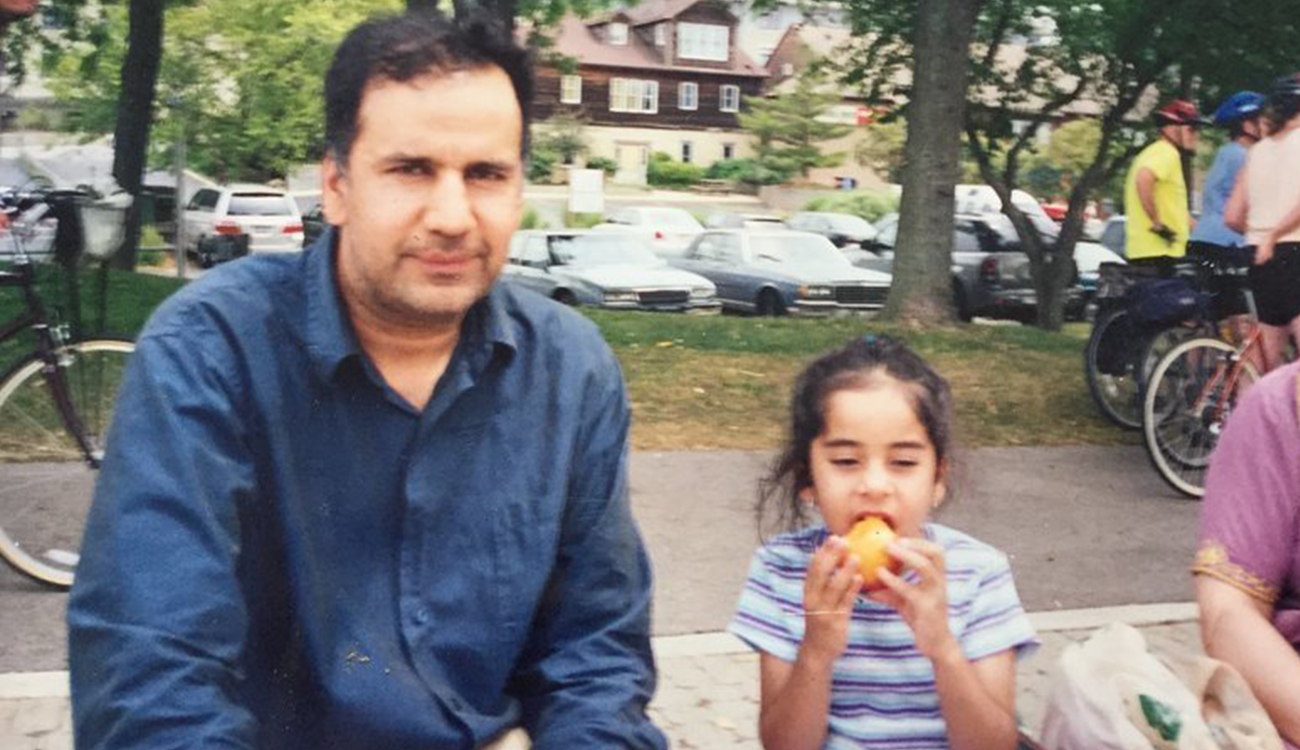