A viral Twitter thread addresses the absence of any mention of Islam, the Quran, or anything in Barks’ books. Basically, anything that connects Rumi with his original identity.

In a world where the influence of poetry has diminished to be important for only a small fraction of people, Maulana Rumi’s writings still garner a large number of fans. He is undoubtedly one of the most widely loved and most-read poets in the world at this point. His poetry is used at weddings, in songs, under Instagram pictures, and circulates social media every day.

A lot of famous people such as Coldplay’s Chris Martin, Madonna, Beyonce, and numerous others shared how Rumi’s poetry helped them in their spiritual journey. Subsequently, his writings also became a significant part of their works. Various motivational speakers incorporate Rumi’s quotes in their speeches for an added impression of inspiration.

However, do these words belong to the same Rumi the Islamic world is familiar with?

A recent Twitter thread raised voice on the said matter. It led people to doubt every Rumi quote they have come across.

Thread: The Orientalizing of Moulana Rumi

Many of you may be familiar with the 'Rumi quotes' that circulate the internet. What if I told you the vast majority of them are fake and they are part of a project to secularize Rumi? This isn't a whatsapp conspiracy. pic.twitter.com/qQFQBq9RTl

This thread discusses the interpretations of Rumi’s work by Coleman Barks, all of which are big hits in America even in times when not a lot of people pay heed to poetry. Barks is credited for almost every Rumi English quote that we know. He is an American poet who wrote multiple books translating Rumi’s Farsi scriptures. Almost all of them acquired a large readership, and most would agree that he is the reason how the Western world grew to be familiar with Rumi.

The thread addresses the absence of any mention of Islam, the Quran, or anything in Barks’ books. Basically, anything that connects Rumi with his original identity.

Persian Poetics, in this thread, put a question mark on Barks’ credibility, given that Barks’ knowledge of Persian, Sufism, and Islam is little to none. Barks’ books on the topic seem to eliminate the essence of Islam from Rumi’s writings completely, changing them in their entirety and alienating them from the original author.

Rumi was a well known Islamic scholar in the 13-century-world. He was a devout Muslim and a true follower of Prophet Muhammad (PBUH). This is also why his teachings were highly regarded by those around him.

What we see in Barks’ books is a different Rumi, he is less frequently described as a Muslim at all. Some enlightening comparisons between Barks’ translations and literal translations were also brought forward:

Take this second poem. All of the Islam is removed to the point where the poem is almost meaningless. 'Home' (dargah) in Persian is unnecessarily translated as 'caravan'. This divergence from the original exposes the orientalist mindset of these 'translators.' pic.twitter.com/zoKKuI4buV

The act of separating Islam from not only Rumi’s poetry started long before Barks came into the picture. In fact, people in the Victorian Era began to disconnect Islam from the writings of various Muslim poets.

But no one can deny the fact that it was Barks who contributed most to building a readership around his diluted interpretations for Rumi. He has interpreted these poems even when he has never studied Persian and written them in such a way that it catches the contemporary American eye.

Barks said, “Of course, as I work on these poems, I don’t have the Persian to consult. I literally have nothing to be faithful to, except what the scholars give.”

There are other comparisons that show the magnitude of difference between the original words and those written by Coleman Barks. The first book of translations that Barks came across was written by A.J. Arberry in which he translated the poem Like This as follows:

“Whoever asks you about the Houris, show (your) face (and say) Like this.”

In reference to the poem, Houris are often interpreted as beautiful virgins promised to pious Muslims in Paradise. Barks translated this exact verse as:

“If anyone asks you how the perfect satisfaction of all our sexual wanting will look, lift your face and say, Like this.”

We see an absence of the Islamic context in this translation while the mention of Prophets Joseph and Jesus remained somewhat the same in the same poem. When asked about why he did this, Barks stated he does not remember if he did this knowingly. Where Rumi’s poetry is concerned, he sees religion as secondary and a point of controversy.

This thread reached thousands in a matter of a few days and a lot of mixed reactions surfaced. Some stood in support of Barks saying he brought Rumi to the modern world, making it easier for people to understand his poetry. Others are completely against him for taking this liberty. Most stand with the fact that Rumi was a Muslim and should be portrayed as one.

To secularize him is to say “I like this poetry but isn’t there a way to make it less.. ‘ethnic’” which is racist and xenophobic

Great 🧵. Afghanistan's Rumi often amended texts from the Quran to fit lyrical rhyme & meter of Farsi verses. Many Americans are unaware of Islam's blueprint in his work. Scholars compare reading Rumi without the Quran to reading Milton without the Bible. https://t.co/bLqZfA4zg1

Barks has actually done enormous damage. Persian literature was my chief interest in undergrad and after; and every time I have broached the subject with anyone, Barks' influence is a huge obstacle that must be cleared away before an honest conversation can happen.

Other translations that are accused of the same misinterpretations are done by Andrew Harvey, Deepak Chopra, Shahram Shiva, and John Moyne.

While these distortions may be easily identified by some, this situation poses a problem for those who are unable to understand Persian, especially for Muslims who greatly rely on translations: they are reading words that Rumi wrote in a completely different context. 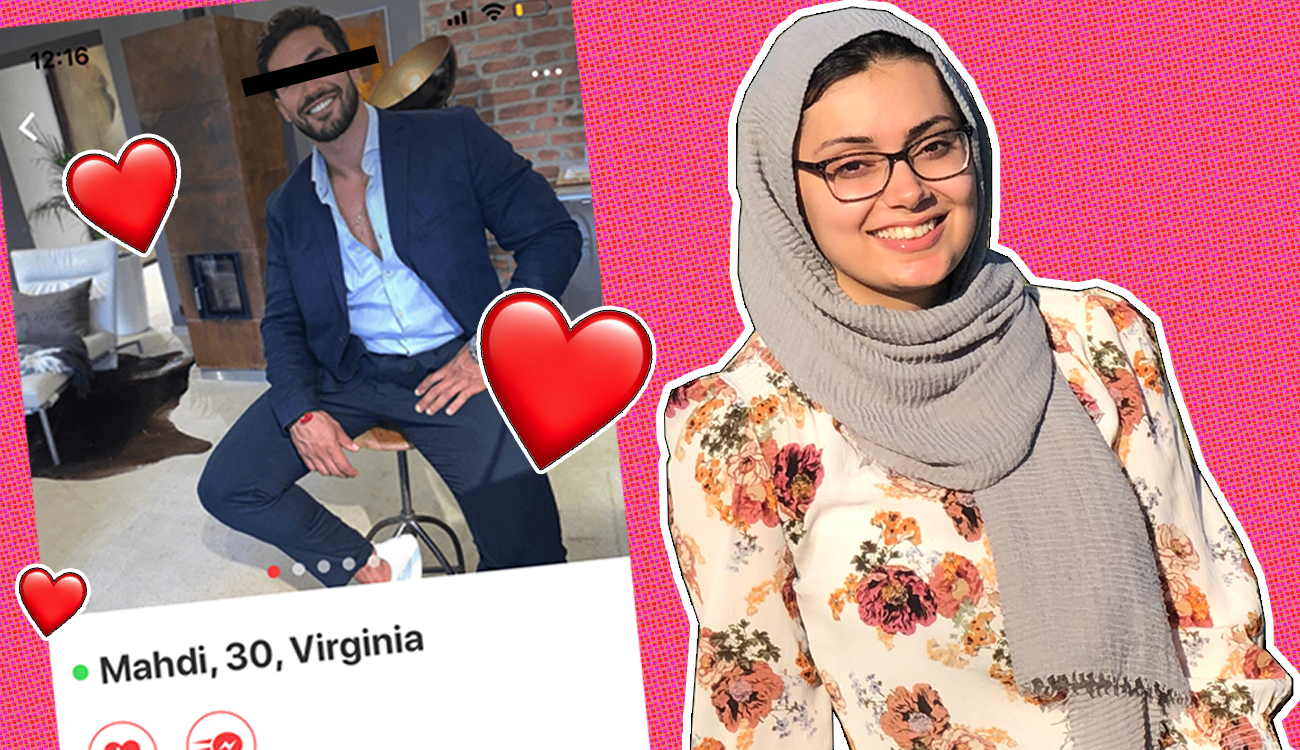