Her appointment makes her the first hijab-wearing barrister to be appointed judge in the UK’s history.

June 5, 2020 – Practicing barrister Raffia Arshad, 40 was appointed deputy district judge for the Midlands circuit in May 2020. Her appointment makes her the first hijab-wearing barrister to be appointed judge in the UK’s history.

“I don’t see it as a personal achievement, it is bigger than that” she said. “It’s a huge achievement for anyone from a diverse background.” She noted that her appointment is “important for all women, not just Muslim women, but it is particularly important for Muslim women.”

Speaking about the intersection of her faith and profession, Judge Arshad stated the importance of acceptance: “I decided that I was going to wear my headscarf because, for me, it’s so important to accept the person for who they are, and if I had to become a different person to pursue my profession, it’s not something I wanted.”

In 2001,  despite concerns from a relative regarding her decision to wear her hijab for a law school scholarship interview, she succeeded in getting into the  a at Inns of Court School of Law. The mother of three later began practicing law from St. Mary’s Family Law Chambers, where she has worked as a barrister for the last 15 years. In addition to authoring a leading text on Islamic family law, her work primarily revolved around children’s law, forced marriage, female genital mutilation and other cases with specific Islamic law issues.

Her journey through law, however, was not without prejudice and discrimination, “sometimes on a daily basis.” She recounts an experience entering a courtroom as a barrister, where she was greeted by an usher who was unsure of who she was. “Are you a client?” “No I’m not.” “You must be an interpreter?” “No I’m not.” “Are you here on work experience?” “No, I’m actually the barrister.”

She told Metro news: “I have nothing against the usher who said that, but it reflects that as a society, even for somebody who works in the courts, there is still this prejudicial view that professionals at the top end don’t look like me.”

She highlights that diversity in the legal profession is continuing to grow, but not blindly. “The judicial offices are doing their utmost to promote diversity, and at the time they appointed me they didn’t know I was going to be one of the few hijab-wearing judges out there. I’ve been appointed on merit, not because I wear a hijab.”

Vickie Hodges and Judy Claxton, joint heads of St Mary’s Family Law Chambers said of Raffia: “[She] has led the way for Muslim women to succeed in the law and at the Bar and has worked tirelessly to promote equality and diversity in the profession.”

In England and Wales, diversity within courts and tribunals remains scarce but is growing. A study published in July 2019 – which accounted for approximately 90% of judges and non-legal tribunal members in the region – showed that only 7% of court judges, 11% of tribunal judges and 17% of non-legal members of tribunals were of Black, Asian or minority ethnicity. This was only a 2% increase since 2014.

Arshad agreed  that she has “broken a stereotypical image of a judge. Don’t worry about what you look like, don’t worry about not fitting into the mould, break that mould and achieve what you need to.”

Congratulations on your appointment, Judge Raffia Arshad – may you continue to be a stellar example for young Muslim professionals and dreamers around the world. 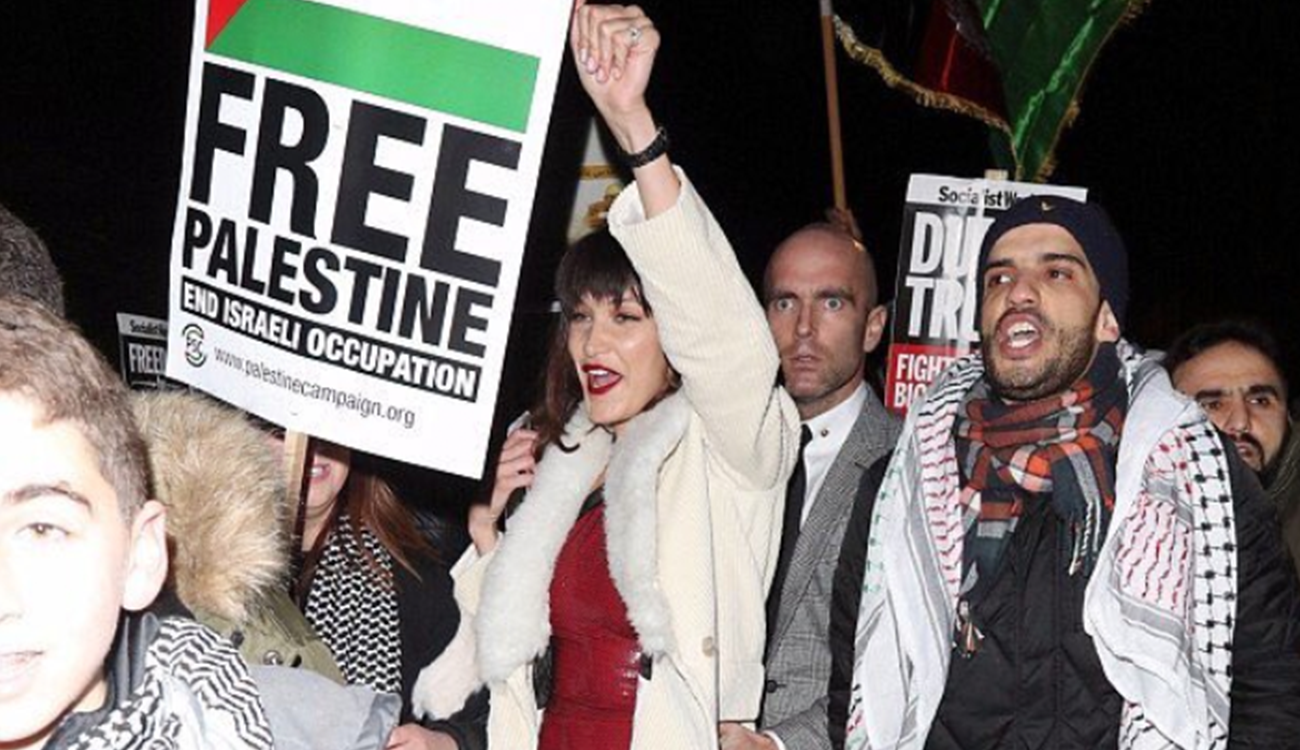 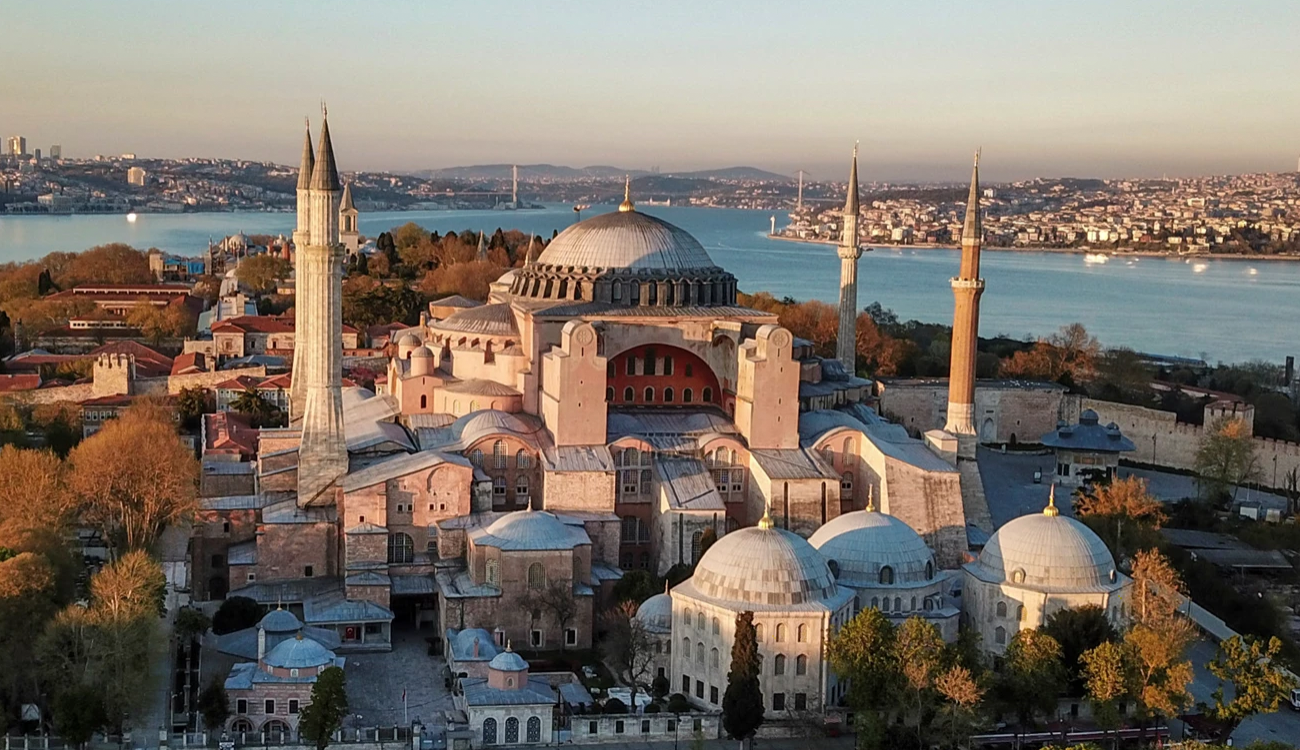 Reconverted Into A Mosque 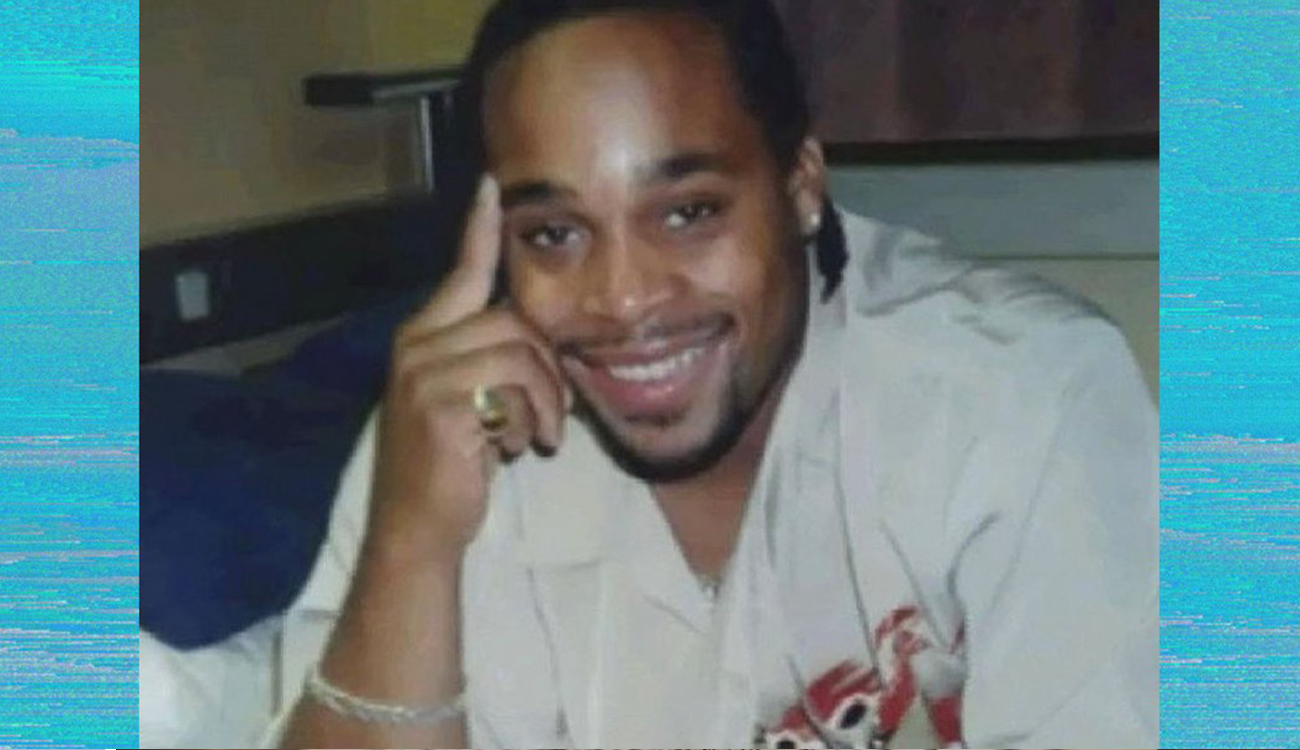